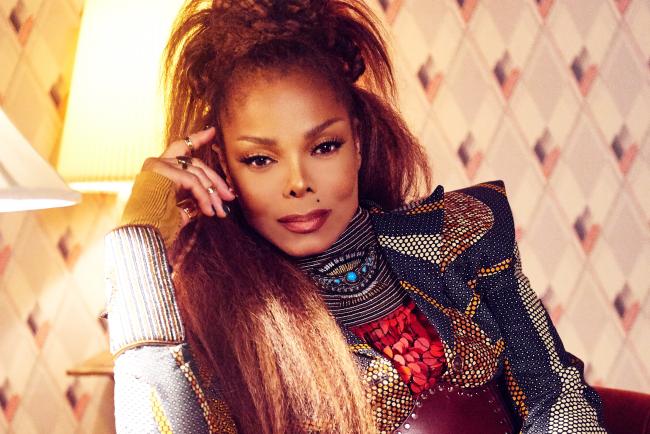 MTV will honor Janet Jackson with its 2018 “Global Icon” award at the “2018 MTV EMAs,” one of the biggest global music events of the year that celebrates the hottest artists from around the world.


Jackson will perform a medley of her greatest hits including her recent smash single, “Made for Now.”

Janet Jackson is one of the most influential entertainers of the modern era. Her recent single, “Made For Now,” with Reggaeton superstar Daddy Yankee debuted at #1 on iTunes charts and the video currently has nearly 45 million views. Her music has won her 6 GRAMMY® Awards, 2 Emmy Nominations, a Golden Globe Award, a nomination for an Academy Award along with dozens of American Music Awards, MTV Video Music Awards and Billboard Music Awards. She has received accolades as an actress as well including the NAACP Best Supporting Actor award. Janet is a published author, dancer, businessperson, philanthropist and one of the biggest-selling artists in popular music history.

With sales of over 160 million records worldwide, Janet Jackson stands as one of the best-selling artists of all time with a string of hits that have left an indelible impression on pop culture. Her music and artistry has opened doors through which other top artists have followed, many acknowledging her impact on their musical perception.

“Janet is without question one of the world’s biggest stars.  Her incredible artistry has opened doors for countless others while leaving an indelible impact on pop culture – well over 3 decades and counting,” said Bruce Gillmer, global head of music and talent, Viacom and co-brand head, MTV International. “We’re thrilled to honor her as this year’s MTV Global Icon.”

Additional performers will be announced in the coming weeks.

Voting is now open to the public at mtvema.com until November 3rd  at 11:59pm CET. 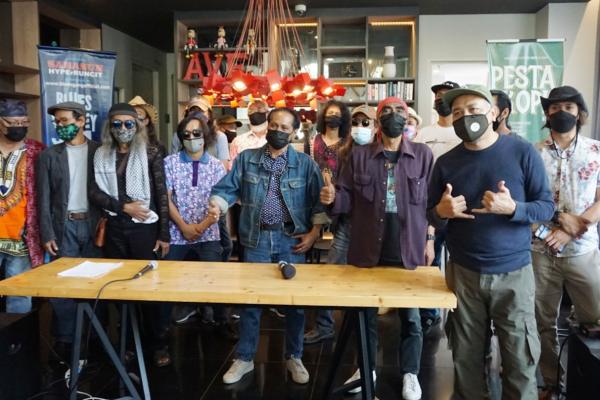 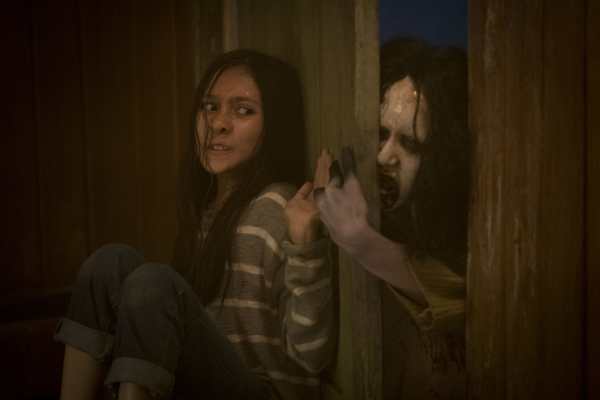 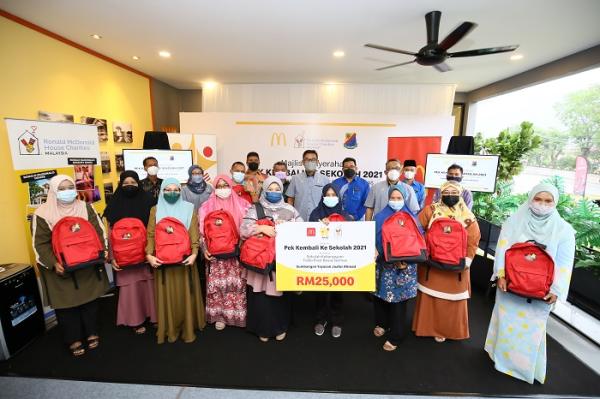 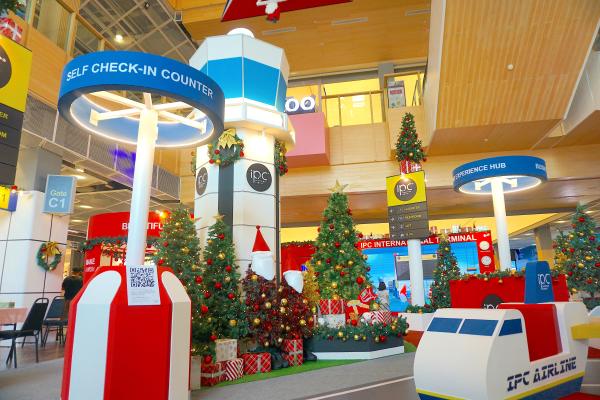