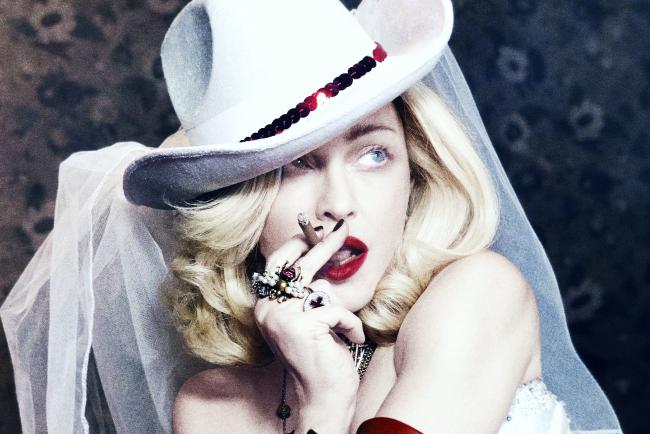 Madonna will join British DJ Trevor Nelson and fans live from London for a conversation about the influences of her new album, and the creative forces behind her transcendent career. “Medellín” collaborator and Global Latin Superstar Maluma will join live from Miami. Madonna will also take questions during the global event via satellite from MTV’s Sway Calloway and fans in New York City, with additional MTV-hosted events in Milan (hosted by MTV Italy “Riccanza” star Tommaso Zorzi) and São Paulo (hosted by Brazilian entertainer Hugo Gloss).

The 30-minute special will debut across MTV’s digital platforms and linear channels in nearly 180 countries.

“Madonna and MTV have been intrinsically tied since their respective youths,” said Bruce Gillmer, global head of music and talent, Viacom, and co-brand head, MTV International. “As Madonna continues to rule the world, we’re thrilled to be with her once again from our Camden studios to world premiere her incredible collaboration with Maluma, ‘Medellín.’”

Madonna and MTV have shared a history starting with the early premieres of the pop superstar’s boundary-pushing music videos. Madonna has been honored with 24 MTV awards between the “MTV Video Music Awards” and the “MTV EMAs.” Additionally, it was at the inaugural VMAs where the pop icon graced the stage in a wedding dress to perform, “Like a Virgin,” in her first major award show performance. 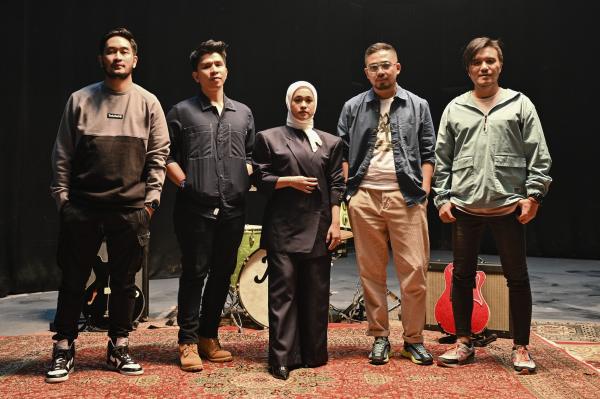 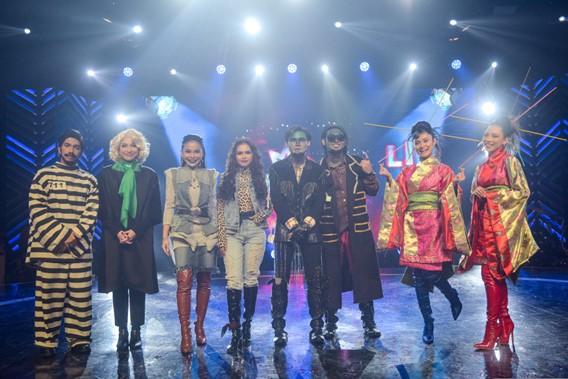 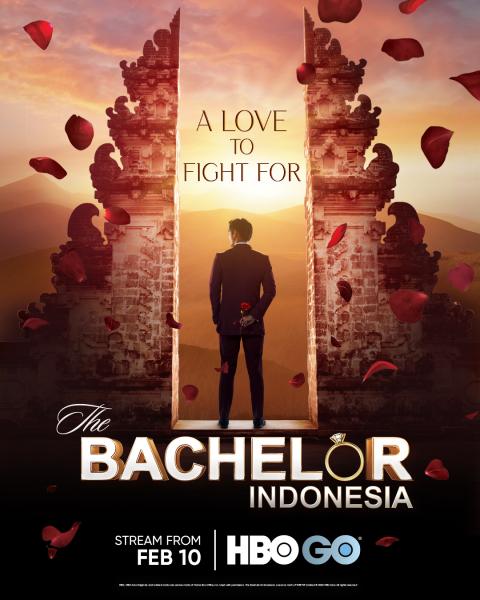