“WINNER: OUR TWENTY FOR”, PREMIERING 23 SEPT ON MTV ASIA 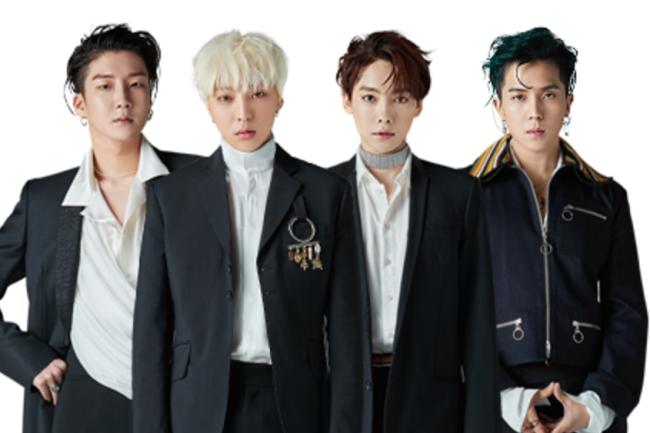 Produced by MTV Japan, this candid and entertaining interview reveals Winner journey and their emotions as they prepare and release their second Japanese single, “Winner: Our Twenty For”.

They unveil the impact to the team with the sudden exit of the fifth member. The band members reveal more about themselves, explain the different role that each other plays in the team and the road to stardom. 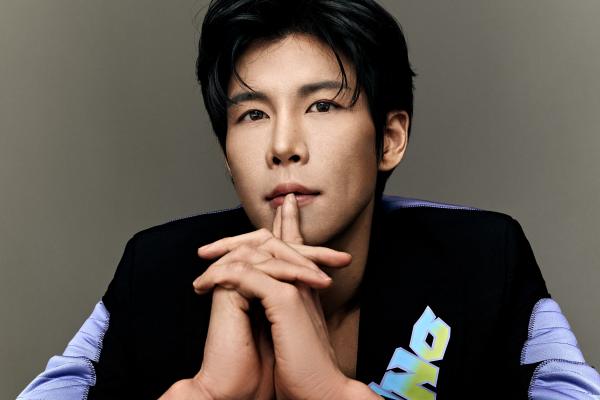