5 THINGS YOU CAN EXPECT ON FIFTH GEAR S27 @ KIX HD 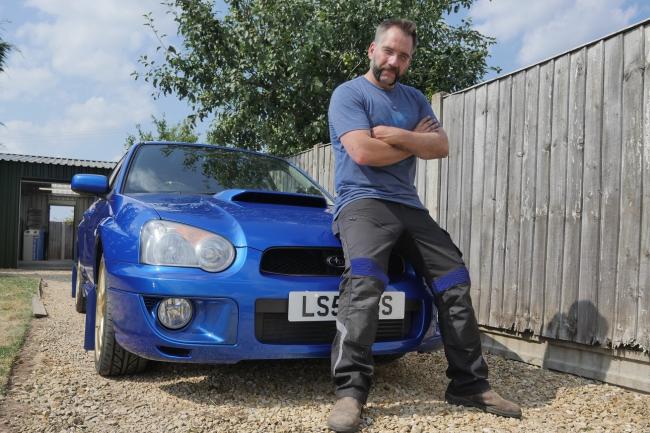 There is so much more to a car than how good it looks, and true car enthusiasts who aren’t afraid to get grease under their nails or a face full of exhaust fumes will love the latest season of Fifth Gear, premiering on Tuesday, 23 April at 9pm, first and exclusively on KIX HD (Astro Channel 729)!

Launched in 2002, the programme has seen trends come and go in its 255 episodes across 27 seasons! They pioneered crash test simulations with various car models to analyse safety features and today, the programme has evolved with the times, incorporating reviews on sustainable cars as well as new releases and classics.

Fifth Gear is hosted by Jason Plato, two-times winner of the British Touring Car champion; Tiff Needell, a former Le Mans winner; Vicki Butler-Henderson, racing driver instructor and journalist; and Jonny Smith, a motoring journalist with over 130 cars in his collection who is also the creator of the world’s quickest street legal electric vehicle.

Here are five things you can expect on Fifth Gear:

1. Competitive face-offs
The very first episode pits hosts Jason and Tiff behind the wheels of the Mercedes AMG C63 S and Alfa Romeo Giulia Quadrifoglio to see which car comes out on top. Upcoming episodes will showcase more exciting face-offs such as a Deathmatch between the Honda Civic Type-R, a Seat Leon Cupra-R, a Renault Megane RS and an Audi S3, and a head-to-head SUV match between the Alfa Stevio and Jaguar F-Pace!

2. Test drives and reviews of the latest models
Vicki tests the classic Bentley Continental GT while former F1 driver Karun Chandhok tests superminis VW Polo GTi and the Mini Cooper S, as well as coupes like BMW’s M2 and Porsche’s 718 Cayman. Fans will also get to see models that suit different budgets, from the budget-friendly Dacia Duster and Ford Fiesta ST to the Volvo V60 and beyond.

4. Incredible upgrades and makeovers
Get hands-on advice from auto engineering expert Jimmy de Ville on topics like upgrading the ignition system on a classic VW Beetle, replacing the fuel injection system on the Golf GTi, fitting a state-of-the-art multimedia centre into a 15-year-old Audi and how to improve a car’s suspension for better car handling.

5. The Future of Automobiles: Hybrid, electric and hydrogen-powered cars
Get a close-up look at the hydrogen-powered Hyundai Nexo and Jaguar I-Pace, and consider how clean air regulations will impact cities – and cars – in the future.

Tune in to catch all this and more on Fifth Gear, premiering on Tuesday, 23 April at 9pm, first and exclusively on KIX HD, Astro Channel 729!
HIBURAN RADIO & TV 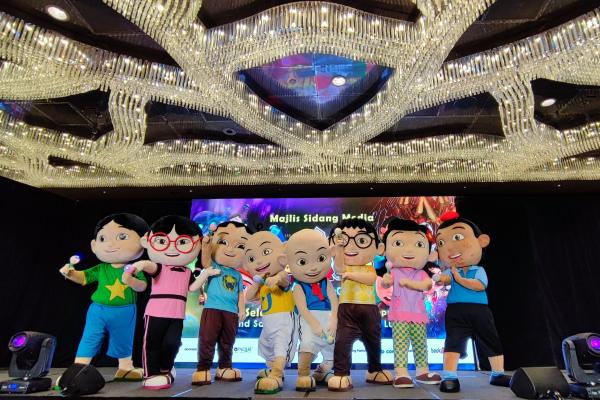 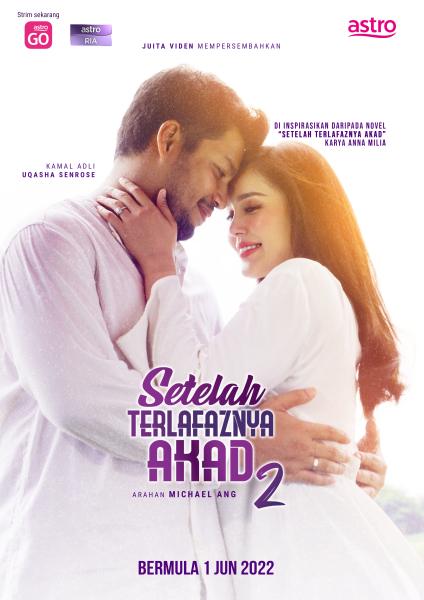 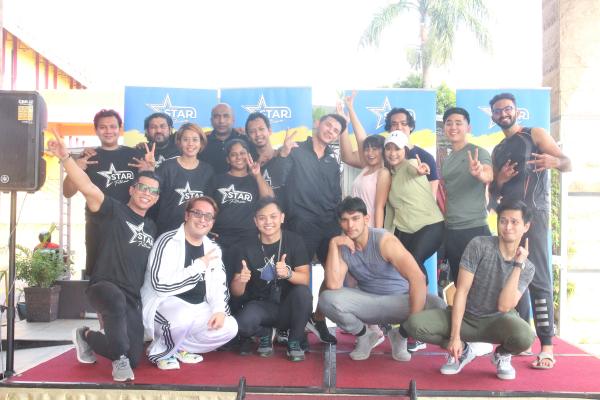 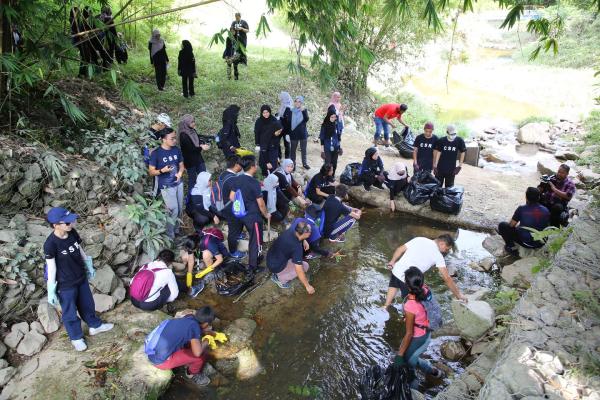