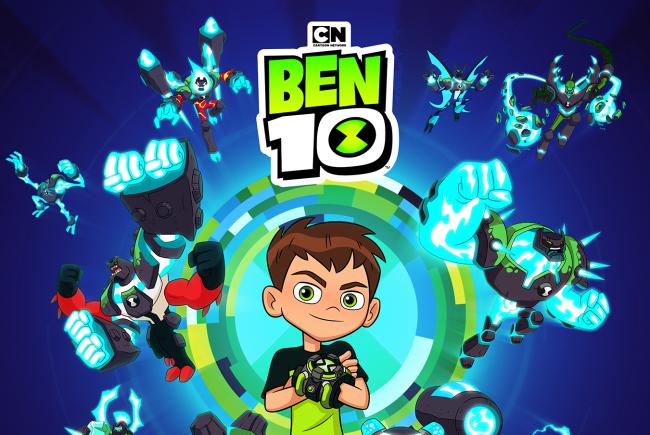 This September, Cartoon Network will be sharing brand new episodes of all their best series! Watch Ben and his nemesis, Vilgax, team up to take down a new threat in Ben 10 on 22nd September (Saturday) @ 8.30am! Follow Gumball and join in on his latest adventures in The Amazing World of Gumball, starting from 1st September (Saturday) @ 12.30pm every weekend!

Join Craig, JP, and Kelsey on their wild and wacky adventures on Craig of the Creek @ 1.00pm on the weekends! Other than that, fans of the Running Man series can also keep up with their favourite stars in Runningman Animation @ 1.30pm every weekend!

BEN 10 - INNERVASION
Brand New Episodes 22nd September, Saturday 8.30am
This September brings an epic season finale with a 1-hour special of Ben 10.
The stakes are super high as Vilgax warns Ben that the Omnitrix is now a gateway through to where an evil alien empire will invade Earth. Ben and Vilgax must team up to go inside the dangerous Omnitrix and stop this new threat. Ben must trust his instincts and his skills to overcome the voices inside his head if he is to defeat the giant adversary. 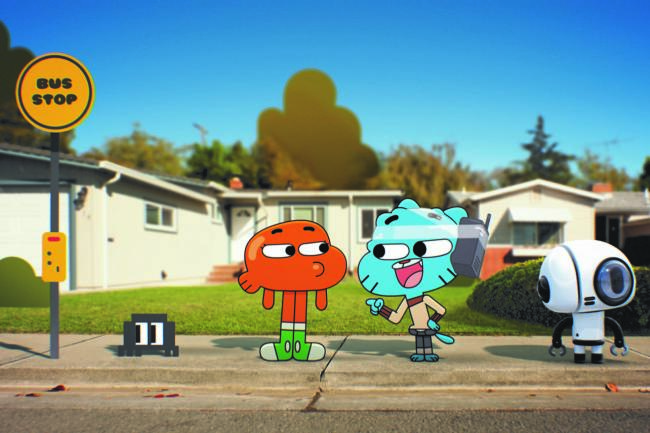 THE AMAZING WORLD OF GUMBALL
Brand New Episodes Starts Saturday 1st September to Sunday 30th September, Weekends 12.30pm
The loveable Gumball has a knack for getting into trouble but this month, it’s Darwin who has ended up in detention. While there, he becomes the target of the notorious Bomb Kid who is determined to make Darwin’s life a misery. However, things seem to backfire when Darwin comes up with a plan of attack with the help of his trusted friend Gumball. Catch all the fun with these brand-new episodes this September.

UNIKITTY
Brand New Episodes Starts Saturday 1st September to Sunday 30th September, Weekends 12pm
In these brand-new episodes we get to go behind the scenes of the opening night of the prestigious Unikingdom Film Festival. Everyone's excited to see what the friends made, particularly Richard, who considers himself the ultimate film expert and can't wait to blow everyone else's films out of the water with his own. But after playing the critic, will Richard’s film be a masterpiece or a flop? Find out this September on Cartoon Network

LEGO NINJAGO MASTERS OF SPINJITZU
Brand New Episodes Starts Saturday 8th September to 6th October, Saturdays 9.30am
While Lloyd and Nya resist Emperor Garmadon’s oppressive hold on Ninjago City, Young Wu and the rest of the Ninja are stranded in a barbaric realm where fierce dragons are being hunted down by Iron Baron and his gang of Dragon Hunters. With Lloyd stuck in Ninjago City, the others need to find the fabled Dragon Armor if they ever hope to get back home to stop Emperor Garmadon once and for all. 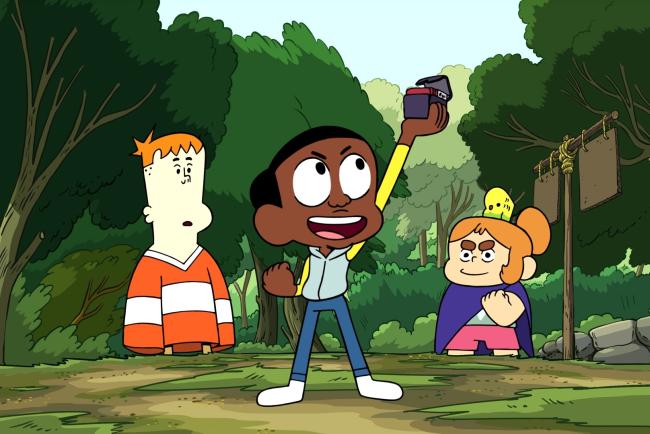 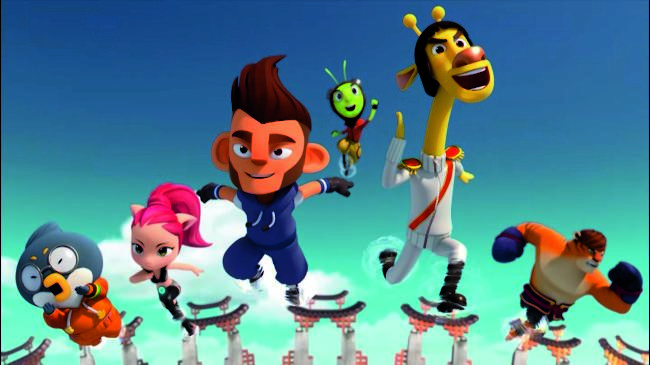 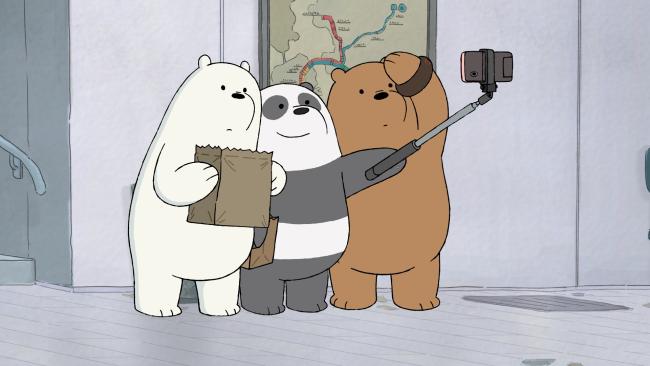 PAIR UP!
Brand New Episodes of We Bare Bears and The Powerpuff Girls Continues until 30th September, Weekends 10am
Power up with stacks of fun as we Pair Up Cartoon Network’s coolest trios: super sisters The Powerpuff Girls and best bros We Bare Bears! Don’t miss all brand-new episodes back-to-back on weekends, only on Cartoon Network this September!

DIGITAL HIGHLIGHTS BEN 10 ALIEN EXPERIENCE
Mobile Game Continues in September 2018
Ben 10 AR 2018 is a sequel to the current Ben 10: Alien Experience title. Jump into the action as an alien to defeat the villains in an exciting AR shooter game. The game now includes 10 Omni-enhanced aliens, 40 levels with more variety of minions and bosses. You can also take and download your own Alien selfie! 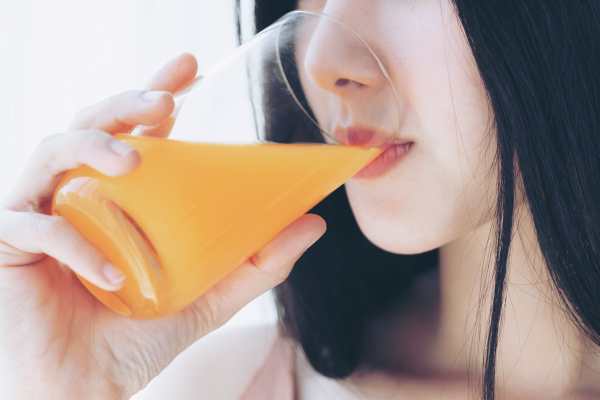