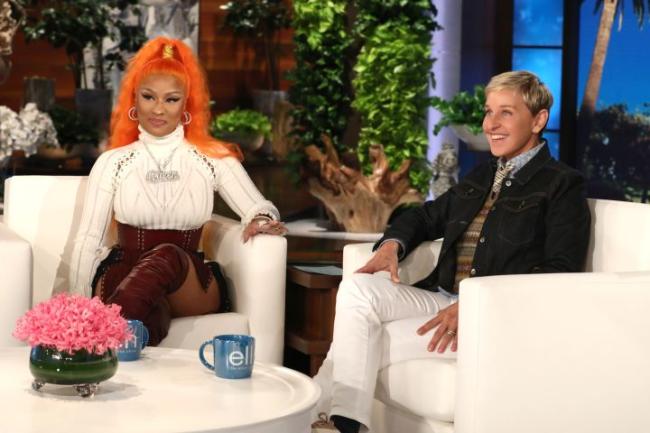 The Ellen DeGeneres Show” returns for Season 16 with host Ellen DeGeneres kicking off premiere week on Wednesday, September 5th with even more fun, unparalleled generosity, and a daily dose of laughter, coupled with a star-studded roster of guests.

In the premiere episode, the queen of daytime will sit down with the queen of hip-hop NICKI MINAJ, fresh off her new album release. Together, they will give deserving and unsuspecting fans the ultimate surprise of a lifetime! 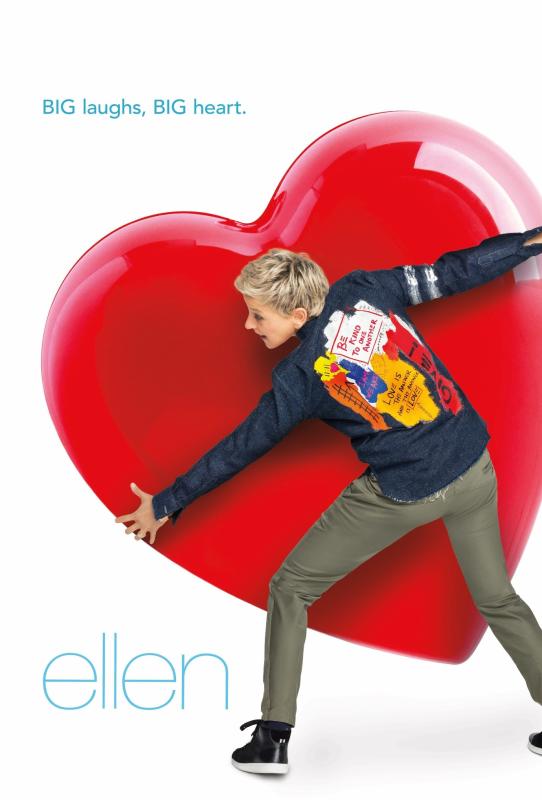 Premiere week will continue on Thursday, September 6th with one of Hollywood’s favorite leading men MARK WAHLBERG who will chat about his upcoming comedy, “Instant Family,” and JOHN DAVID WASHINGTON who will discuss his break out role in the critically acclaimed summer film, “BlacKkKlansman.”

Then, legendary rock band FLEETWOOD MAC will take the stage for an exclusive and rare performance of two of their classic hit songs prior to their North American tour. This marks the band’s first appearance on “The Ellen DeGeneres Show” and their first TV appearance with new members Mike Campbell and Neil Finn.

On Friday, September 7th, the multi-talented actress ANNA KENDRICK will dish about her upcoming mystery thriller, “A Simple Favor,” followed by writer, director, and producer of “BlacKkKlansman,” SPIKE LEE, who will discuss his box office hit. Plus, music icon CHER will join Ellen for a sit-down interview and an exclusive special performance of “SOS” from her upcoming ABBA tribute album, “Dancing Queen,” on Friday, September 7th.

Additional upcoming guests include “GMA Day” co-hosts MICHAEL STRAHAN and SARA HAINES on Monday, September 10th, as well as 7-year-old Dalton Dailey from Berea, KY to talk about his viral video dancing to Justin Timberlake’s “SexyBack” in his bathroom, which is under construction.

The week continues with “America’s Got Talent” judge HEIDI KLUM and “The Predator” star OLIVIA MUNN on Tuesday, September 11th .

Then, Ellen will be joined by one of the all-time greatest NBA players and newly-minted Los Angeles Laker, LEBRON JAMES, along with Hollywood hunk CHANNING TATUM who will discuss their upcoming animated film, “Smallfoot,” on Wednesday, September 12th.

The following day, Wednesday, September 12th, talented actress and mother-of-two KRISTEN BELL will chat about Season 2 of her ellentube original digital series, “Momsplaining,” where she gives advice about motherhood, and her NBC comedy, “The Good Place.”

The week will wrap up with the hilarious “Saturday Night Live” stars and “Primetime Emmy Awards” co-hosts COLIN JOST and MICHAEL CHE on Thursday, September 13th. 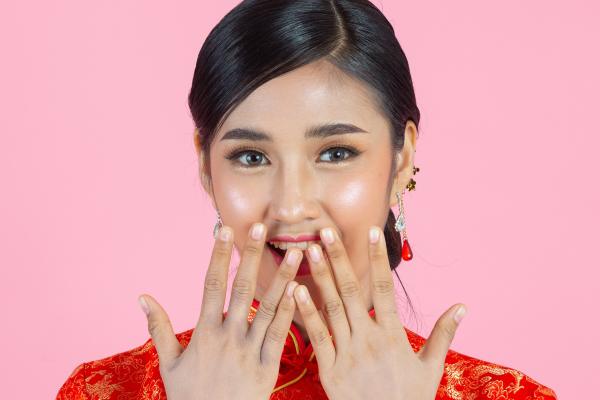 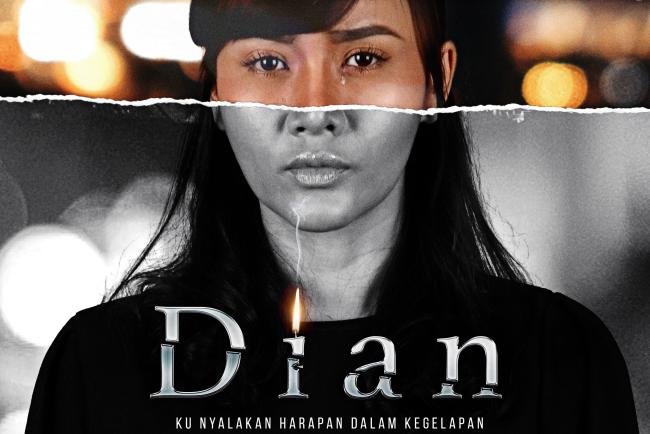 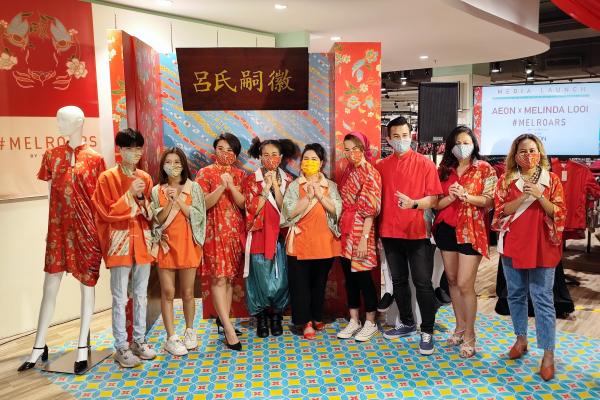 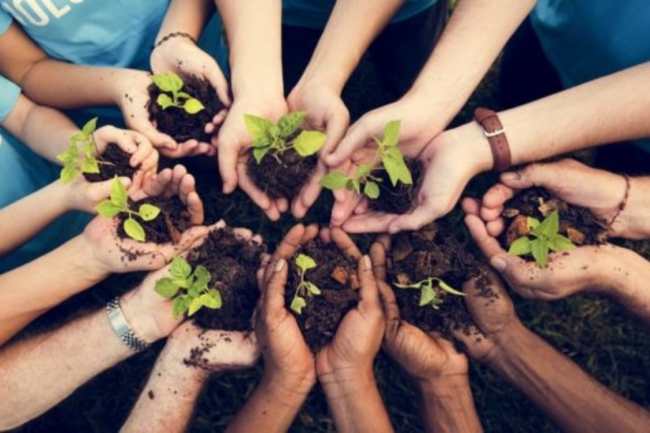 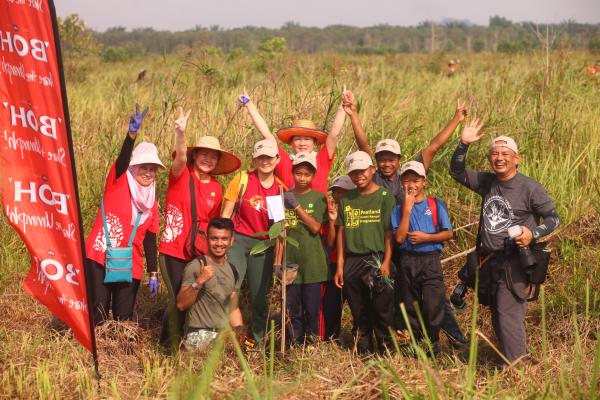